Invisibility is considered a superpower said, someone who hasn’t lived feeling invisible to the world.

Existential isolation is a harrowing and profoundly self-destructive experience, where you feel disconnected and invisible to the social world.

What makes this existential concept utterly soul-destroying is, the problem is outlined in indelible ink.

After two decades of meticulous listening to thousands of peoples deepest secrets and stories of hardship, I’ve learnt an understanding towards stories from doing time in misery. The indescribable sorrow towards myself was, the result of being in the clutch of, invisibility, (existential isolation)

I’m a fan of Irvine Yolam, this quote makes sense to me

“Existential isolation impregnates the “paste of things” and hides within our lived experience, and we experience only a world of everydayness and routine activities. “We are lulled into a sense of cosy, familiar belongingness; the primordial world of vast emptiness and isolation is buried and silenced, only to speak in brief bursts, during nightmares and mythic visions.”

adolescence finally gave me something to trade with the social world and low cut tops became my shortcut to attention/visibility which ironically made me cringe and run for shelter.

The attention from others repulsed me and the fear of their scrutiny made me squirm in shame.  I’d scutter back to the familiar gutter of invisibility and fantasise about being seen and reignite the craving.  Yep, an absurd paradox

My appearance on the stage doing visibility with my boobs was short lived,  6 months to be exact before the  Boob show was scrapped.  At 15years old, I  left home to live with a guy who beat me and locked me up like a scabby stray dog.

Why did I stay with someone who beat me?

It’s simple; he acknowledged me and the pain he inflicted upon me made me feel visible and weirdly, important. I made him angry, he must care. 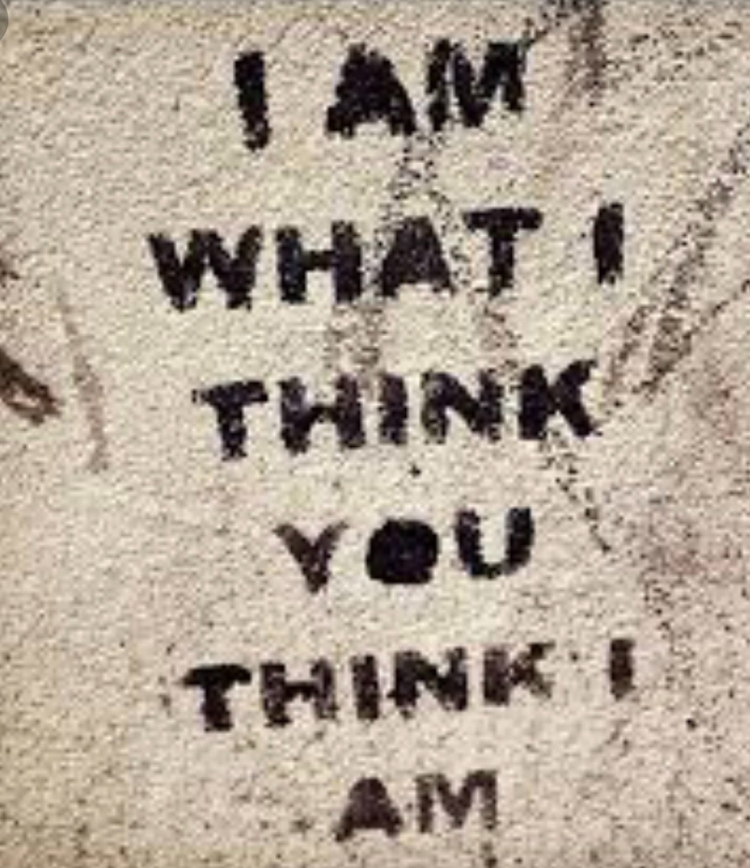 Depraved loneliness was my reality tunnel and the constant dramas which were ALWAYS my fault further reinforced my lack of meaning.

The relentless internal arguments ranging from whispers to shouting only served to strengthen a childhood wound.

It was all too much to handle in my naivety, drugs and self-created chaos, offered solace and avoidance.  Thanks crack cocaine. You were once a good friend.

This existential isolation was the core of numerous prevailing symptoms that presented in extremely self-destructive and unsociable behaviours. Over the years, I’ve addressed and changed the unfavourable behaviours which played significant roles in my addictions.

For those who haven’t “done time” in existential isolation this sound nonsensical. In truth, it’s as illogical as low self-esteem.

The difference being self-esteem is a mainstream issue in the world of psychological health.

Existential isolation or nothingness is the master of railroading the search for the “something” in the nothingness.

It’s difficult to spot and impossible to spot if you haven’t done time in this landscape.

My boyfriend back then had a different experience with existence; he was loud and brash and was highly visible and recognised by others with juvenile adoration.  His formidable reputation held the metaphorical ticket to Willy Wonka’s Chocolate Factory of visibility.

Unknown to me, I hankered access to wonka’s magic world and needed to stay with him for access.

My unconscious desire for visibility superseded sensibility, and this existential need was running the show.!!

Existential isolation is a desolate landscape to walk, if you are there I feel for you, but trust me you are not alone.

I’ve had many conversations with death and concluding the only real way out of the shit hole was to jump of a bridge.

I survived it, and so can you.

Over the years I’ve changed many deeply held conflicts and behaviour feeding a plethora of addictions, all of which unknown to me at the time related, to soul loss.

A loss that left me abandoned in a world where, I could see and touch others but felt like I experienced life through a lens as an invisible voyeur.

Existential isolation follows a trauma, a shock or a disassociation

It’s common for people to say after a soul loss, “I’ve never been the same since X” and that’s when part of our soul cleared off.

My granny died when I was eight years of age, at the same time, I lost my mum who waded through grief.  Mum was here in body and her soul was somewhere else.

Yalom writes, “No matter how close each of us becomes to another there remains a final unbridgeable gap; each of us enters existence alone and must depart from it alone. The existential conflict is thus, the tension between our awareness of our absolute isolation and our wish to be part of a larger whole”

What can you do?

Hypnotist- SacredClown- Shaman- Thinker- Street Philosopher - Navigator of the swamplands of the soul-Jungian- existentialist lover of nonsensical puzzles. Give me honesty and humanity, over fake bravado. View more posts